With So Much Uncertainty, Conflict & Crisis in the World Today, There Is No More Time to Waste When It Comes to Preparing for the Worst!

It's Clear The World Isn't Going Back to Normal

Our society is at a cross roads. Powerful, global forces and agendas are threatening our way of life, our well being and even our very lives.

Each new week seems to bring about more conflict, crisis and corruption.

Are You Prepared for the Worst?

It's impossible to predict what will happen in the next few months and years. We don't know what specific emergencies or crisis might befall us in our particular locations. We can't prepare for everything, but we can at least establish a solid foundation to weather most potential emergencies.

The list of potential emergency scenarios and potential crisis that may happen to us in the months and years to come seems to grow with every passing day...

Your brain is your most powerful tool when it comes to dealing with emergencies. The more information and knowledge you have, the less stuff you need and the more confidently you can manage a variety of challenges. 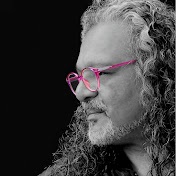 Before 2020, Joshua Lemmens was a film producer and director working with various First Nations groups with documentary and commercial productions.

Joshua’s father being a war vet, suffered from PTSD and as a result was an avid prepper. As a young teen he would spend time in the wilds learning and practicing survival. His father’s fear became Joshua’s passion. Joshua has taught many courses on emergency preparedness, survival and intentional communities.

As a community leader Joshua has worked with the First Nation peoples for many years and now also works to bring important information with his indigenous perspective to the awake community such as UNDRIP and Preparing for what is before us. 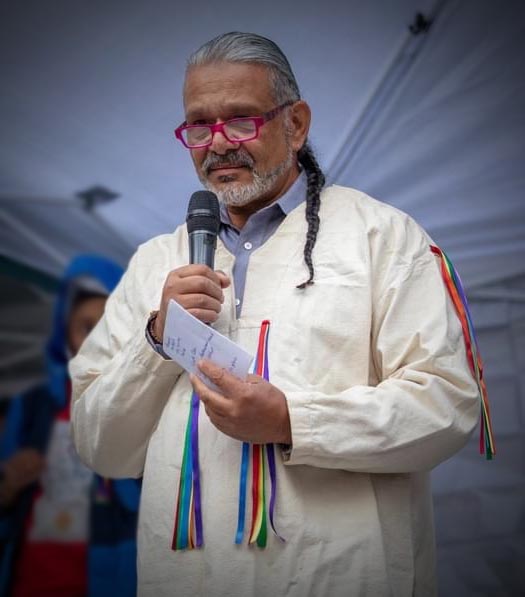 Prepping Can Be Daunting & Overwhelming

Let's be honest. If you're like most people, you know you should be prepping for emergencies. So you've watched countless videos on YouTube, read a ton of articles and perhaps even made lists.

And yet, the more videos you watch, the more confusing prepping seems.

There is just SO MUCH to know, learn and buy. And it doesn't seem like you could ever be prepared for the many different situations we might face?

With so many SHTF scenarios, how do you know what you should focus on?

If you have a limited budget, where should you spend your hard-earned money?

And what if you live in the city, and don't have the means to "bug out" to some promised land in the country?

That's why we're bringing Joshua Lemmens, with his years of experience, to answer some of your biggest questions and give you some excellent (and affordable) 'hacks' to make your prepping journey easier.

Do You Have Any of These Questions?

There is a lot to learn and most likely you have a lot of questions.

Some of the Topics We'll Cover

This are some of the topics we'll touch on and discuss during the on-demand virtual training: 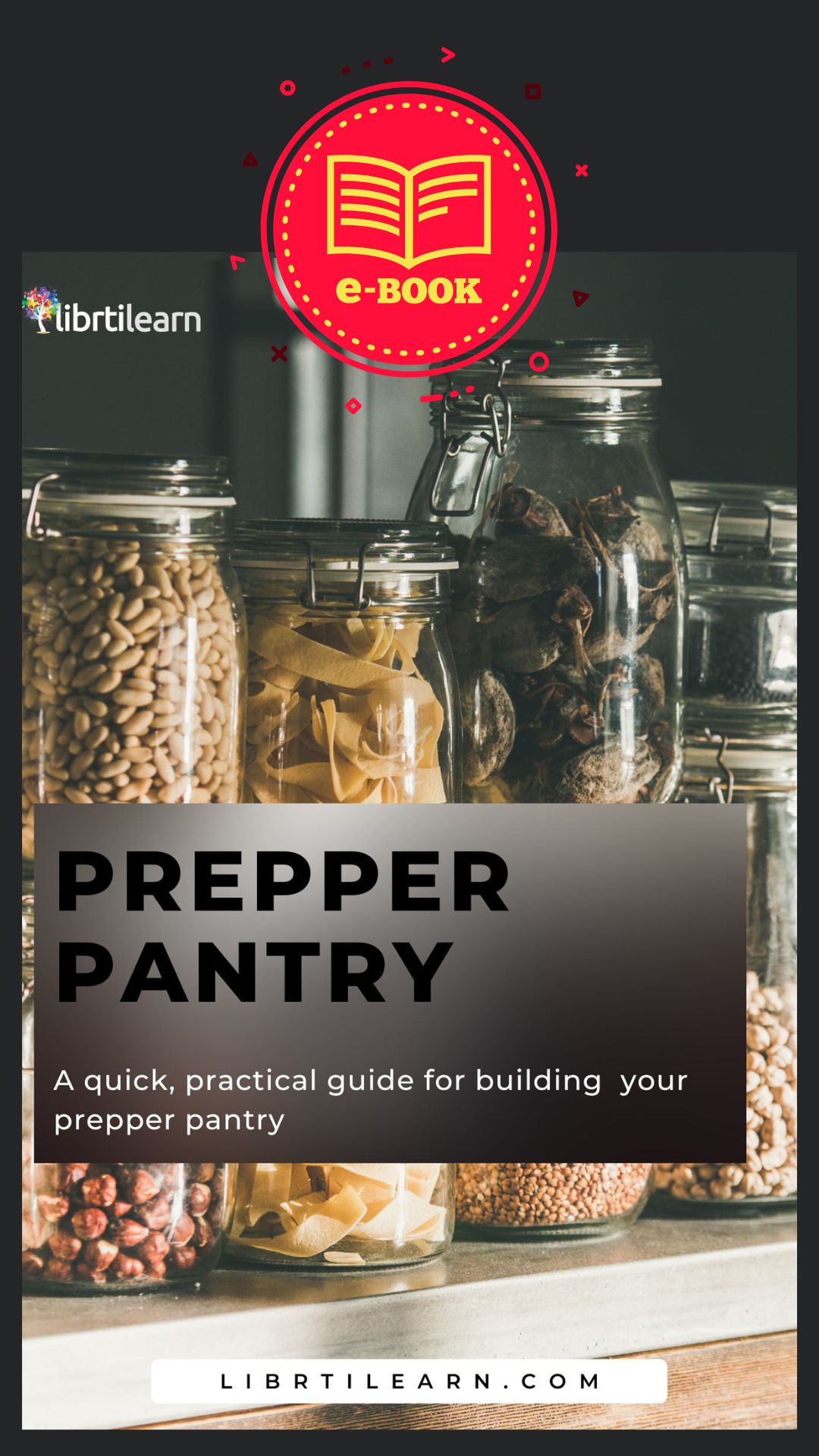 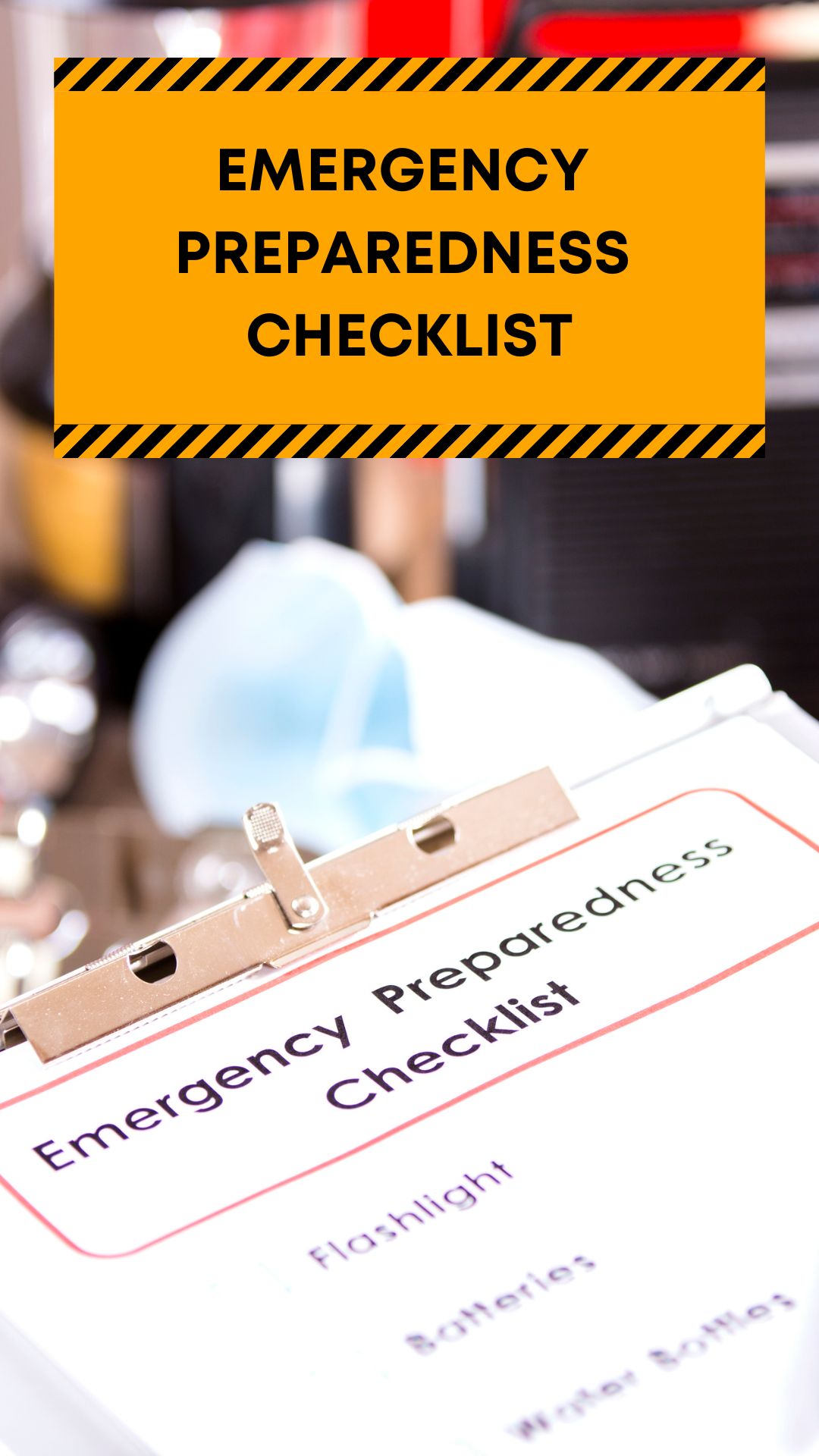 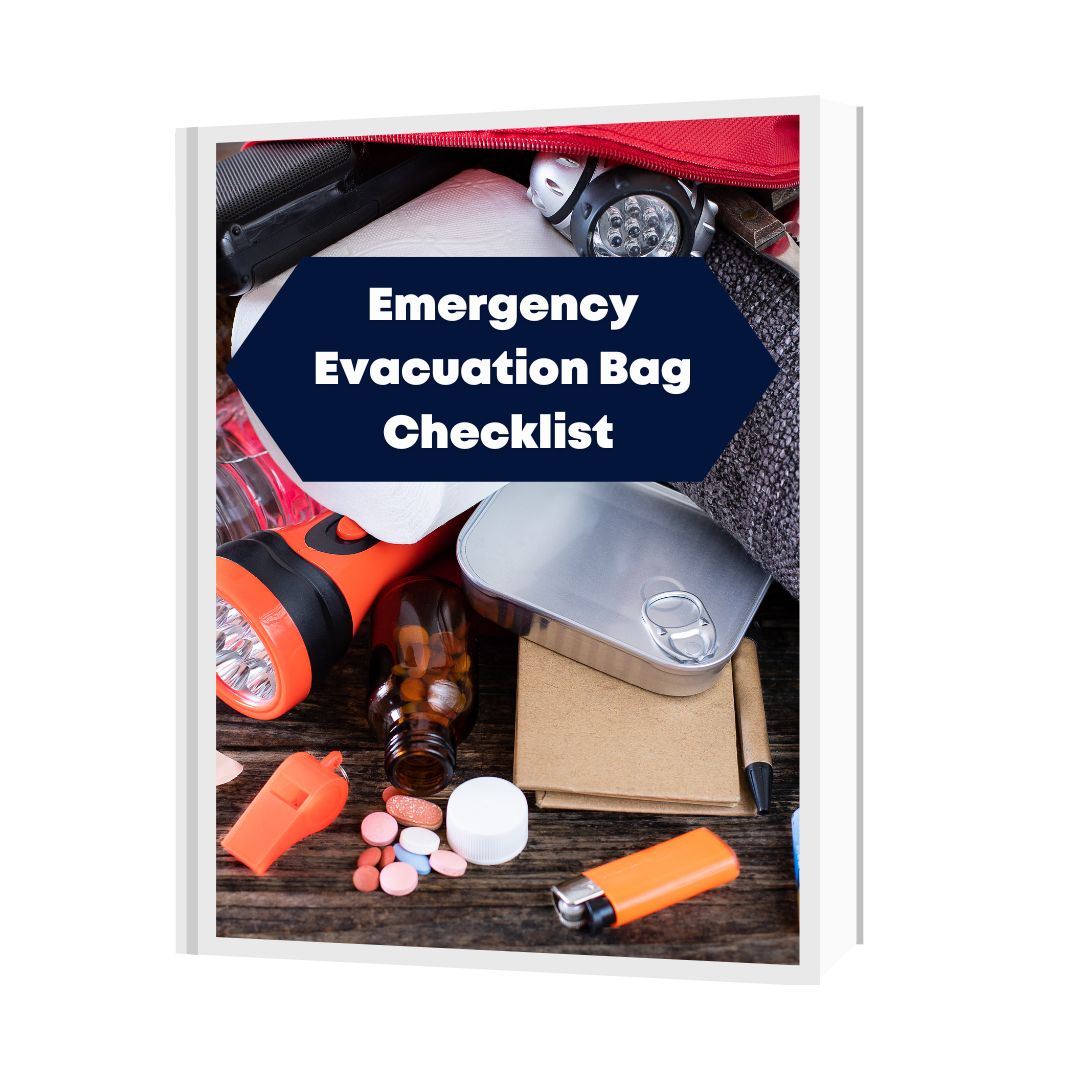 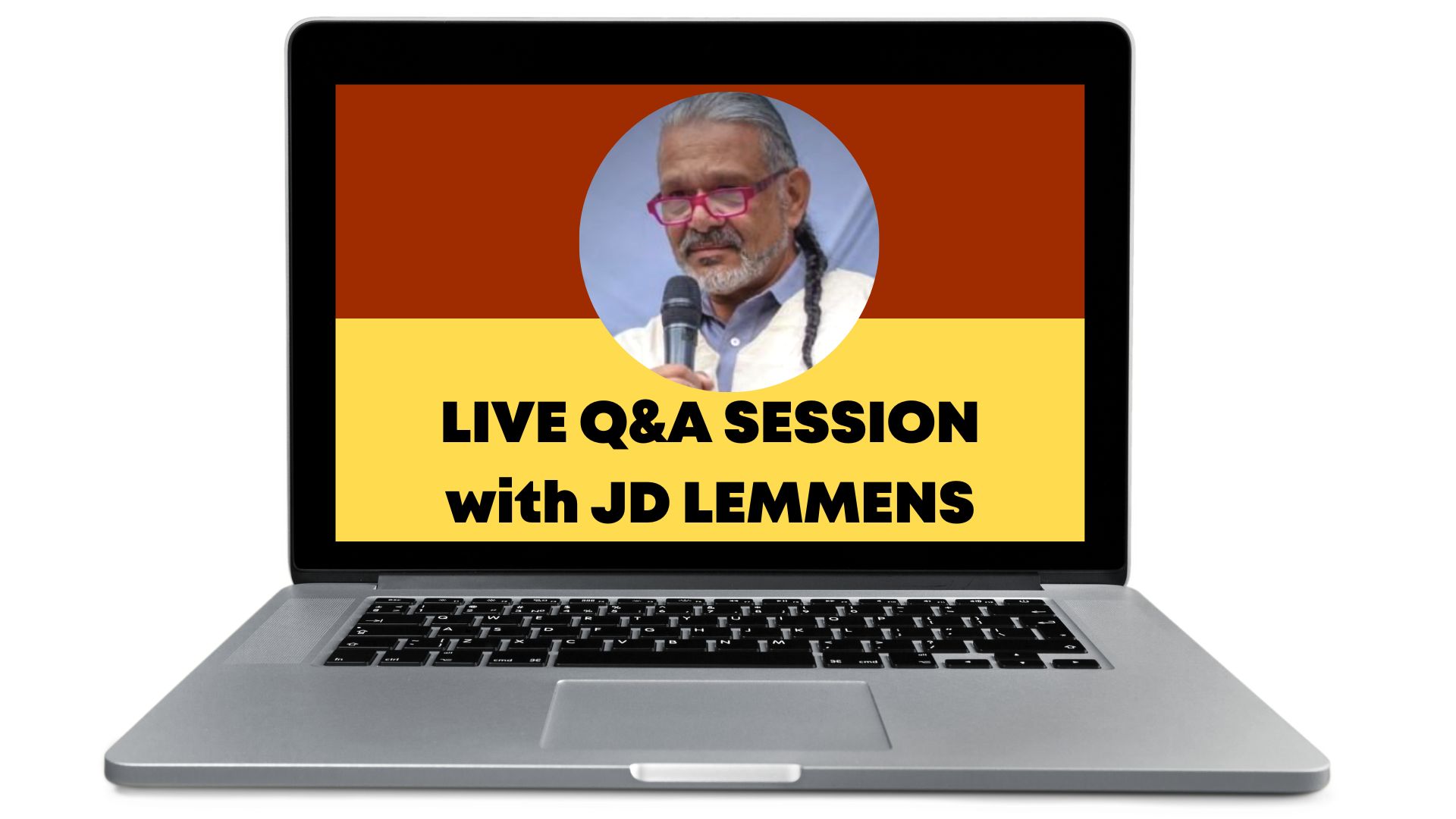 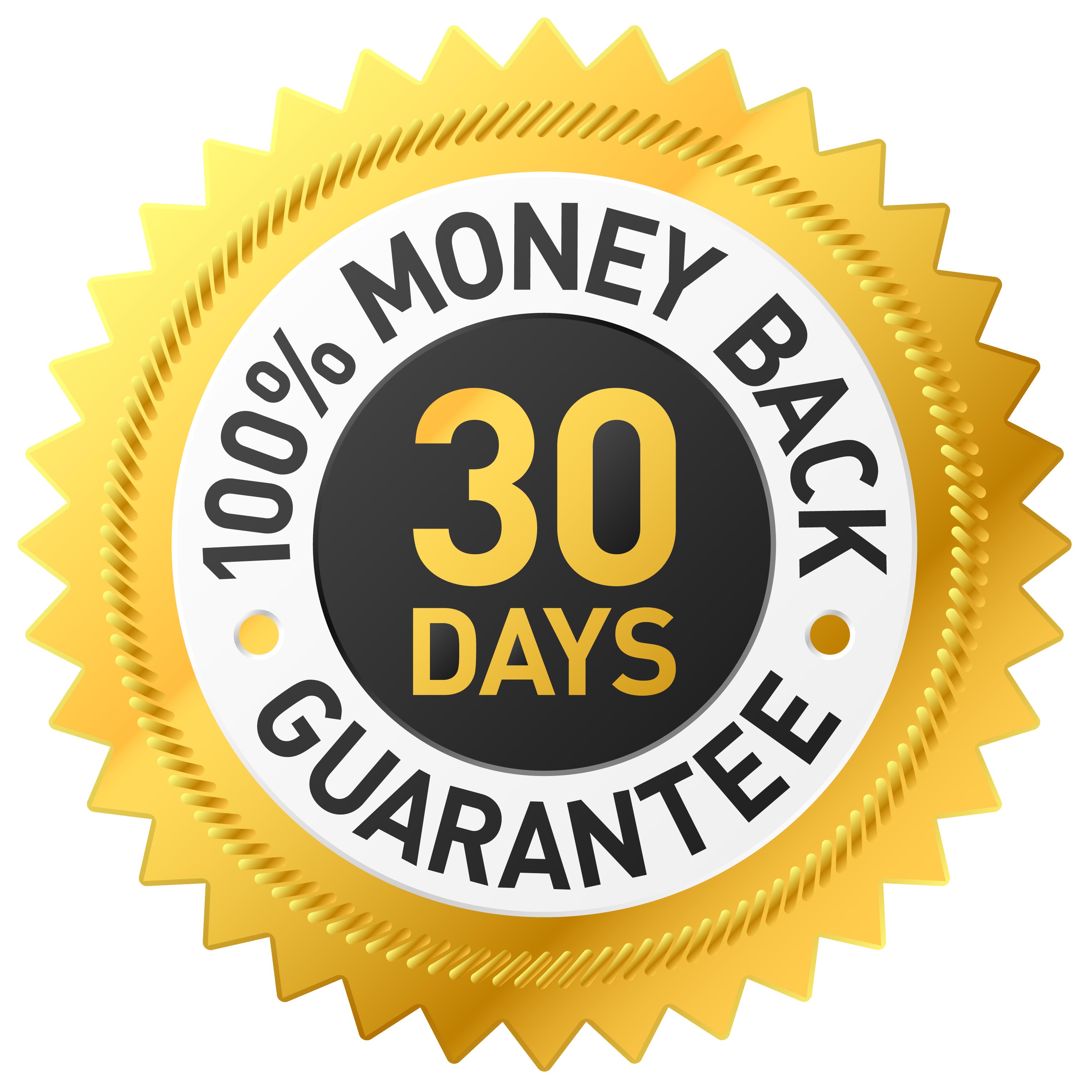 You're always covered by Librti Learn's 30 Day Satisfaction Guarantee. We stand behind all of the products and programs we sell and If you are not satisfied with your purchase simply contact us within the 30 day window to request a full refund, no questions asked.

Got questions? We got answers...

After you make your purchase you will receive a confirmation email with details. You will also create an account with Librti Learn where you will be able to access all of your purchases in our Librti Learn membership website at https://LibrtiLearn.com/member

Not at all. This workshop is perfect for beginners and advanced individuals as well. We'll be covering a wide range of topics, sharing many tips, strategies and methods as well as answering the questions of our attendees.

No problem. We have a 30 day money back satisfaction guarantee. We only want happy customers and satisfied members. If you aren't thrilled with your purchase, you can ask for a refund within 30 days of purchase, no questions asked. Send a refund request by email to: [email protected]

Librti Learn is a new education platform focused on empowering individuals to take responsibility for their lives and create a better society through the 4 pillars of Independence, Ingenuity, Collaboration and Community.